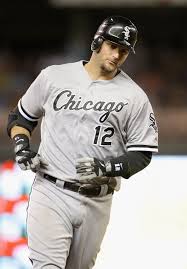 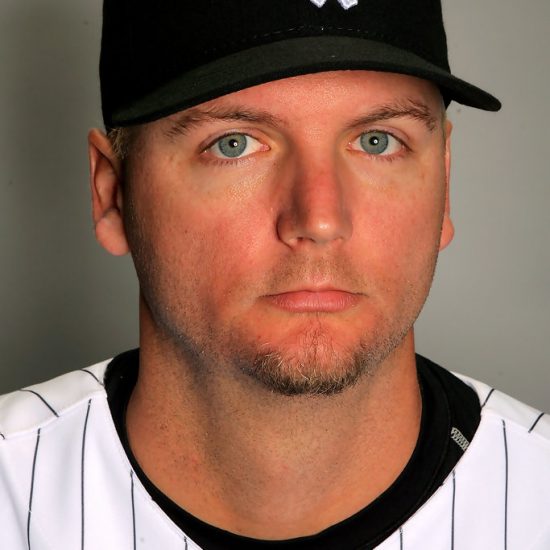 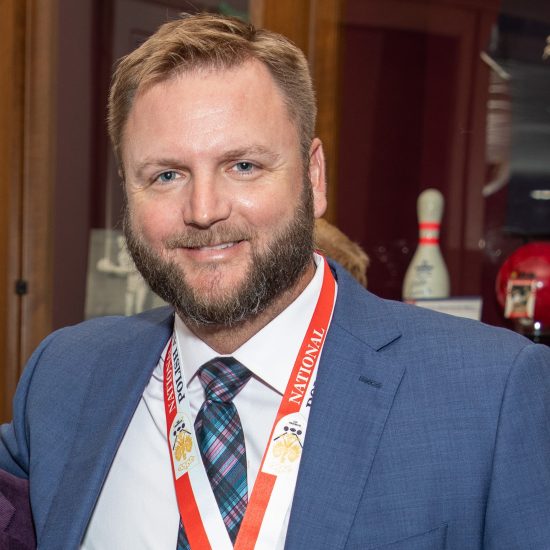 This isn’t going to be one of those A.J. Pierzynski stories about “the man they love to hate”. He’s had plenty of those written over the years, but that’s always a diversion from what should be the focus – a great career as a Major League baseball catcher and one that has clearly earned his spot in the National Polish-American Sports Hall of Fame.

“That reputation always followed me because I’m not always the guy giving everyone a hug,” Pierzynski said in a phone interview for the Hall. “I just played to win for my team. It wasn’t that I wasn’t nice, just maybe not as friendly as I could have been and it just kind of took on a life of its own.” Pierzynski, who married his wife Lisa in 1999, said one downside of that is their teen-age children, Ava and Austin, “sometime get grief at school for that.”

He may not have given out hugs (except when his Chicago White Sox swept the Houston Astros in four games of the 2005 World Series), but the six ML teams he’s played for sure embraced him. Finding a guy 6-foot-3, 250 pounds who is a premier catcher is like picking up a Rembrandt at a yard sale. The Florida high school all-stater spurned a scholarship from the University of Tennessee and went to the Minnesota Twins, who drafted him out of Dr. Phillips High School in Orlando in the third round (71st overall) in 1994. They promoted him from the minors in 1998 and he became a starter in 2001. They probably would have kept him longer than six years if it hadn’t been for Joe Mauer coming along. That worked out OK, though, because, after one year with the San Francisco Giants, who acquired him in trade, he signed as a free agent with the White Sox in 2005 and spent the prime of his 19-year big league career with them. Later stops were with Texas, Boston, St. Louis, and Atlanta and he would end up 10th all-time in games caught with 2,059 (1,864 starts) and amass 2,043 hits, posting a .280 lifetime batting average, with 188 home runs, 407 doubles, and 909 runs-batted-in.

“As a kid I just hit,” he said. “We didn’t have hitting coaches. You just went to the field and hit with your buddy.” He did praise high school coach Danny Allie for instilling a strong work ethic in him and he singled out John Russell of the Twins as a strong coach influence. Other highlights include a 20-home run season in 2012, , and going 117 consecutive games in 2005 without an error – a league record that stretched to 2006 and rose to 962 consecutive errorless chances to pass the 950 record of Yogi Berra of the New York Yankees in 1959. On April 18, 2007, he caught Mark Buerle’s no-hitter and five years later caught the perfect game of Philip Humber.

There are other highlights that would keep stats junkies busy for a day, but suffice to say there’s no question about Pierzynski’s Hall qualifications. But, to be sure, the “Polish Prince,” as he’s been nicknamed, has the Polish heritage that is part and parcel with his induction. He has an abundance of family history at hand. With great-grandparents emigrating from Krakow and Biayla, Poland, and coming through Ellis Island, settling on Long Island and some in Canada. Pierzynski was born in Bridgehampton, N.Y. His mother’s grandparents had a potato farm that they lost during the Depression. His ancestors who went to Canada migrated to St. Louis and A.J.’s namesake grandfather, Anthony John Pierzynski, grew up there and became a minor league catcher. During World War II he met and married Sabina and their children were Pamela, Linda and Ed (A.J.’s father).

Pierzynski hasn’t been able to escape the reputation of being abrasive. An anonymous poll of 100 Major League players by Men’s Journal magazine named him the most-hated player – a designation on 34 of the ballots. No one else got more than 10. Sports Illustrated’s Tom Verducci in October 2005 said of him: “Like ammonia, Mace, or Simon Cowell, Pierzynski is a chronic irritant. He has been called a jerk, a cancer, a provocateur, various unmentionable body parts and, most recently and affectionately by his third set of teammates, Captain Chaos.”  Perhaps in a “why fight it” approach, that reputation undoubtedly helped get him some work in professional wrestling two months later as a manager.

His White Sox manager, Ozzie Guillen, once said of him: “If you play against him, you hate him. If you play with him, you hate him a little less.” However, he made that comment a bit less biting by adding: “He’s worth the work because he shows up for you.”

Pierzynski’s last stop of his ML career was Atlanta. On July 18, 2015, there in a game against the Chicago Cubs he broke up a no-hit bid by Jon Lester in the eighth inning of a 4-0 Braves’ loss. It was the following April that he got his 2,000th career hit, off Steven Wright of the Red Sox. The following year during spring training he announced he was retiring. He had worked some baseball games for Fox Sports as an analyst beginning in the 2011 postseason and the network named him a full-timer in 2017 – a job he still holds.