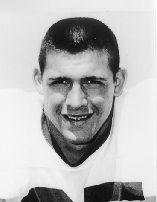 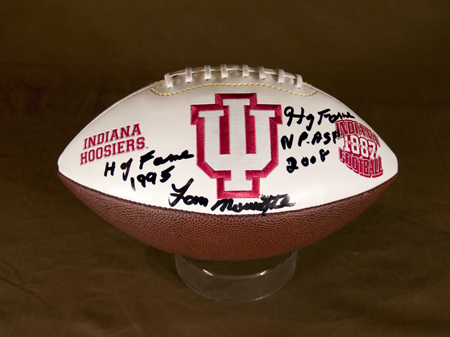 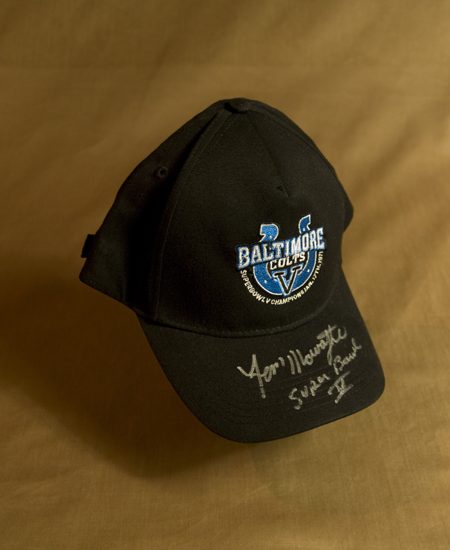 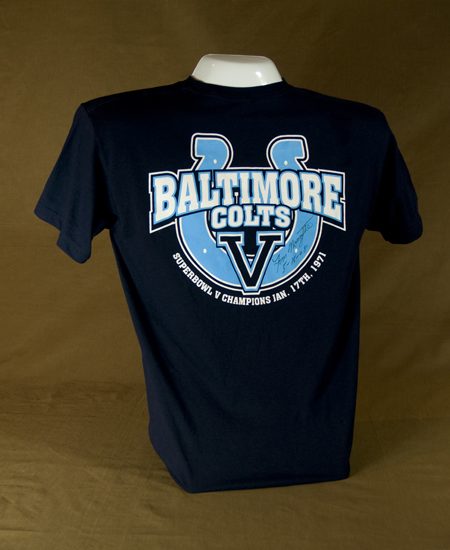 A three-way threat at Indiana University (running back, linebacker, and place-kicker), Tom Nowatzke earned All-Big Ten honors in 1964, while leading the Big Ten in rushing, and scoring an IU record 73 points.  Nowatzke was voted a First Team All-American by the American Football Coaches Association, and played in the East-West Shrine Game, Senior Bowl, and Coaches All-American Game that same year.  In the 1965 pro football draft, he was the first round pick of the Detroit Lions and also the AFL New York Jets.  Nowatzke played a total of five seasons with the Lions before being traded to the Baltimore Colts in 1970.  Tom was the leading rusher in Super Bowl V, and scored the game-tying touchdown as the Colts went on to defeat the Dallas Cowboys, 16-13.  He was inducted into the Indiana University Football Hall of Fame in 1996.

Tom Nowatzke had a decision to make when he graduated from Indiana University in 1964. As an All-America for the Hoosiers, Nowatzke was a much sought-after running back by teams from the National Football League as well as teams from the upstart American Football League. Both the Detroit Lions of the NFL and the New York Jets of the AFL selected Nowatzke in the first round.  The Jets, like all of the AFL teams, sought to sign players coveted by those of the NFL to prove they could compete with the establish league for the best collegiate players. New York went so far as to send a representative to New York on Thanksgiving Day weekend of ’65 to try to convince Nowatzke to sign with the Jets.

Looking back, whatever decision Nowatzke did make would likely have been a good one. It’s just funny how some decisions a person makes, good or bad, right or wrong, have a lasting affect. Nowatzke chose to play in the NFL and not the AFL and, in the end, his professional career would be earmarked as such.

Like so many successful people Nowatzke took advantage of the opportunities life afforded him. He enjoyed five good seasons with the Lions before being released after the ’69 season. Some players might have retired as a result; others would have taken offense and been bitter. Nowatzke did neither.

The Baltimore Colts, lacking depth at the running back position, picke=
d up Nowatzke soon after his release. It would prove to be a move beneficial to both parties. Nowatzke started the last 11 games that ’70 season and the Colts won them all. In ’71 Baltimore reached the Super Bowl for the second time in three seasons and this time the Colts won, 16-13 over the Dallas Cowboys, and Nowatzke, named the Colts’ unsung hero the previous season, did his part. He scored the tying touchdown late in the game, was the game’s leading rusher and, oddly enough, caught the game’s longest pass.

Looking back, Nowatzke has few regrets. Detroit’s decision to release him in ’69 turned out to be one of his big breaks in life. Not only did Nowatzke help the Colts win, he also established lasting relationships with other players, notably the great John Unitas.

Nowatzke said it is an honor to be selected into the National Polish-American Sports Hall of Fame. He said that as a child growing up in northwestern Indiana, in a predominantly German neighborhood, one never thinks about being a star or playing professionally. One worked hard because that was what was expected of you.

Nowatzke began playing football almost be accident. Vic Overman, the head coach at Elston High School in Michigan City, Ind., saw Nowatzke carrying sacks of potatoes during the summer before his freshman year at Elston. Overman, taken aback by Nowatzke’s strength, asked the youngster if he played football or if he ever gave a thought to playing. Overman was able to convince Nowatzke to try out that fall and, at 6-1 and 210 pounds, Nowatzke was almost an instant success his freshman season.

“Our tackles were 270 pounds,” Nowatzke said. “I wore a leather helmet back then and to show you how new the sport was to me, when I went to put on my thigh pads the first time I put them on backwards.”

Nowatzke, 65, lives in Ann Arbor and continues to run his own business, Nowatzke Truck & Trailer, Inc. / NRT Leasing, LLC, in Whitmore Lake. He has five children, two of whom, Ryan and Nick, play football at Saline High School.

Among his hobbies, Nowatzke is a bit of a car collector owning such beauties as two ’69 Dodge Super Bees and two ’71 Plymouth Barracuda.