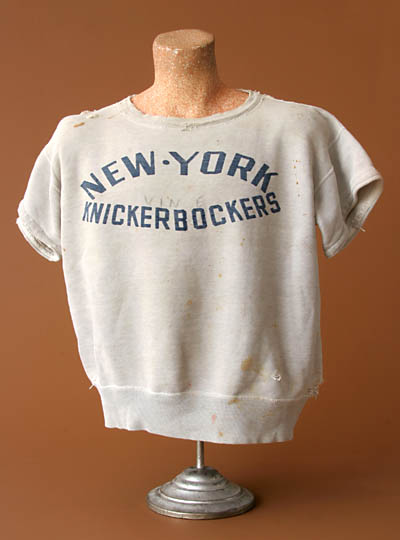 A basketball All-American at both Notre Dame and Denver universities, Boryla went on to two decades of pro basketball success as a player, coach and general manager. The East Chicago, Ind., native was a freshman All-American at Notre Dame, and a member of the 1948 U. S. Olympic Gold Medal team in London. After the Olympics, Boryla enrolled at Denver where he was the nation’s fourth leading scorer. He played for five years with the New York Knicks in the NBA, later coached the team and served as its general manager and chief scout. He was the chief operating officer of the NBA’s Denver Nuggets.

Found Basketball Success in Many Phases

Vince Boryla, a basketball All-American at both Notre Dame University and the University of Denver, went on to two decades of pro basketball success as a player, coach and general manager.

A native of East Chicago, Ind., Boryla gained All American honors as a 6-5 freshman center. He served in the U.S. Air Force at Lowry Field and played for the A.A.U. champion Denver Nuggets.

Boryla was a member of the 1948 U.S. team which won the Olympic gold medal in the London, England games. He was the first Notre Dame basketball player ever to wear the Olympic uniform.

After the Olympics, Boryla brought his patented hook shot and winning ways with him when he enrolled at University of Denver and was the nation’s fourth leading scorer in again winning All-American honors.

He then turned pro with the N.Y. Knicks and was a star forward-center during a five-year playing career.

Following a stint as a coach for the Denver Bankers A.A.U. team in 1954-55, Boryla returned to N.Y. as coach of the Knicks for two years, later served as team’s general manager and then its chief scout.

He returned to Denver to launch his successful business ventures and was involved with the Denver American Basketball Association team and later with the Salt Lake City franchise. Boryla served as chief operating officer of the Denver Nuggets for many years.