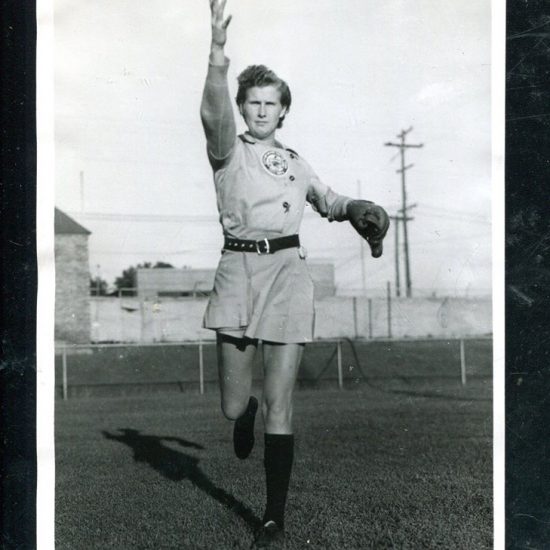 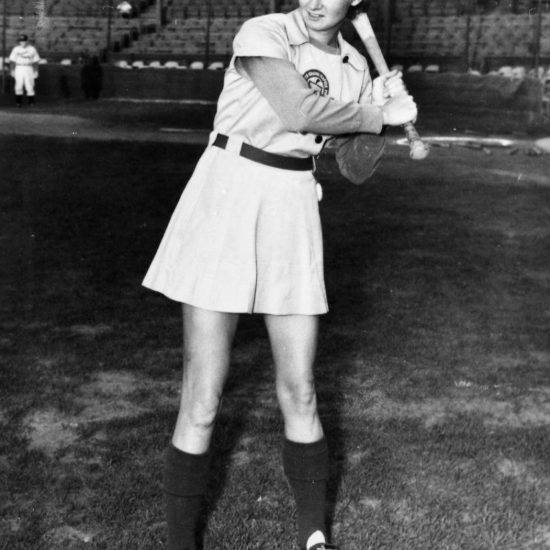 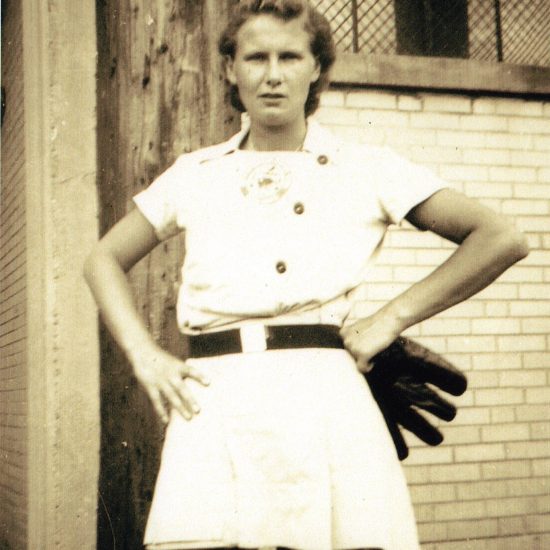 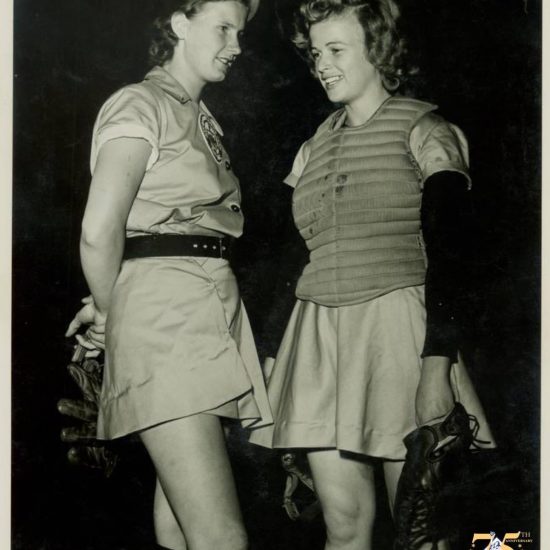 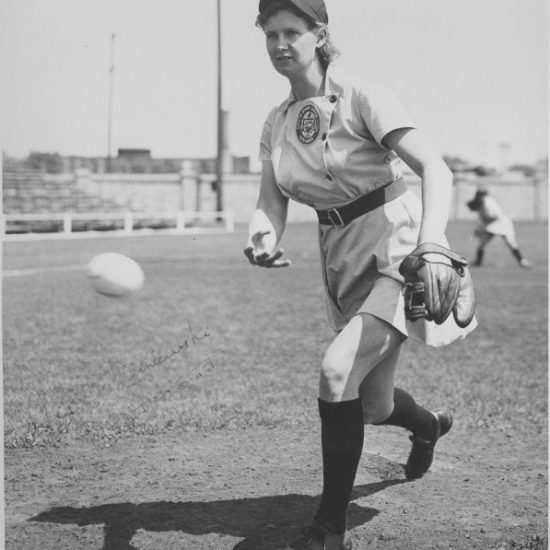 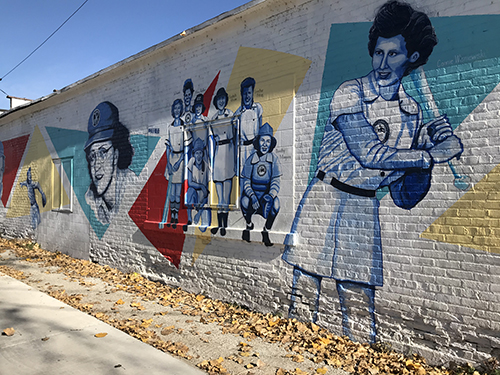 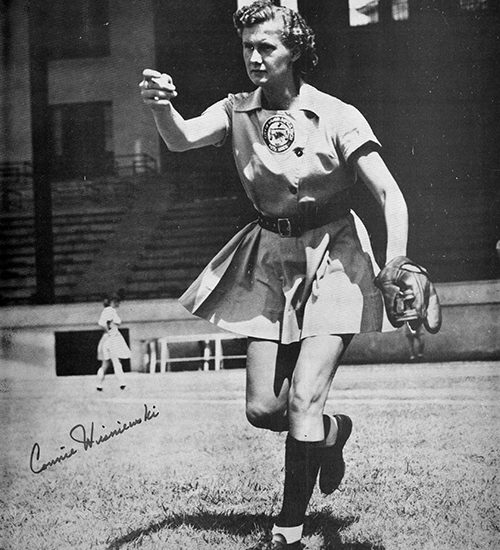 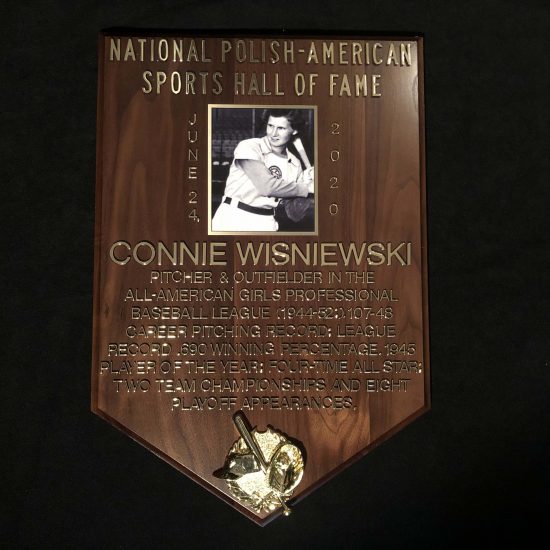 Connie Wisniewski was a starting pitcher and outfielder in the All-American Girls Professional Baseball League (1944-1952).  Considered by many historians as the best underhand pitcher, she posted a 107-48 career record to become one of only seven pitchers to collect 100 or more victories in AAGPBL history. Wisniewski also holds the league’s all-time record for best winning percentage (.690) and the best single-season record for innings pitched (391).  Among her career highlights, she was named Player of the Year in 1945, was a four-time All-Star, and played on two championship teams with eight playoff appearances.