Compared to other  ”halls of fame” across the country, our Hall selects a relatively small group of individuals on an annual basis. Anyone can nominate his or her favorite athlete or coach of Polish heritage to be considered for placement on our  national ballot.

Any athlete, coach, referee, administrator, writer, commentator or other person who has made a significant contribution to sports, is of  Polish descent (father or mother must be Polish) and who meets  eligibility requirements shall be considered for balloting.

All athletes competing in a senior division and all amateur athletes are immediately eligible to be placed into nomination. All professional athletes are eligible for nomination two years after retiring.

In January of each year the Board of Directors produces an annual ballot with the names of candidates eligible for election into the Hall of Fame.

In order to fulfill our mission and recognize the accomplishments of Polish-American athletes in all sports, a ballot has been developed which separates the various sports into two categories. One section has candidates from the sports of baseball, basketball, football and hockey. The second section has candidates from all other sports. Each member of the Sports Panel Council casts his or her vote for three candidates in each section. The candidate  receiving the highest number of votes in each section shall be elected to the Hall of Fame.

Candidates not elected to the Hall of Fame are automatically placed on the following year’s ballot. If a candidate is not elected in seven years, his or her name is removed from the ballot and becomes eligible for election by the Veterans Committee.

The Board of Directors is authorized to elect one person each year into the Hall of Fame based upon the recommendation of the Veteran’s Committee. Candidates to be considered for election into the Hall of Fame by the Veterans Committee shall be those candidates who have been on the ballot for seven years and not elected by the Sports Panel Council.

Greats of the Past

In 2005, the National Polish-American Sports Hall of Fame elected its Inaugural class from the Greats of the Past.

The Board takes great pride in the high standards for induction into the National Polish-American Sports Hall of Fame that have been in place throughout the Hall’s history. However, the Board also realized that some great Polish-American athletes of years past, who perhaps should have been inducted into the Hall, have not been accorded that honor. Many of those careers ended long before the creation of the Hall of Fame back in 1973. Many played prior to the development of television and movies, and so we have no video documentation of their talents.

They are true trailblazers who overcame many obstacles, both on the fields of play and off, to achieve athletic greatness and paved the way for many who followed in their footsteps. 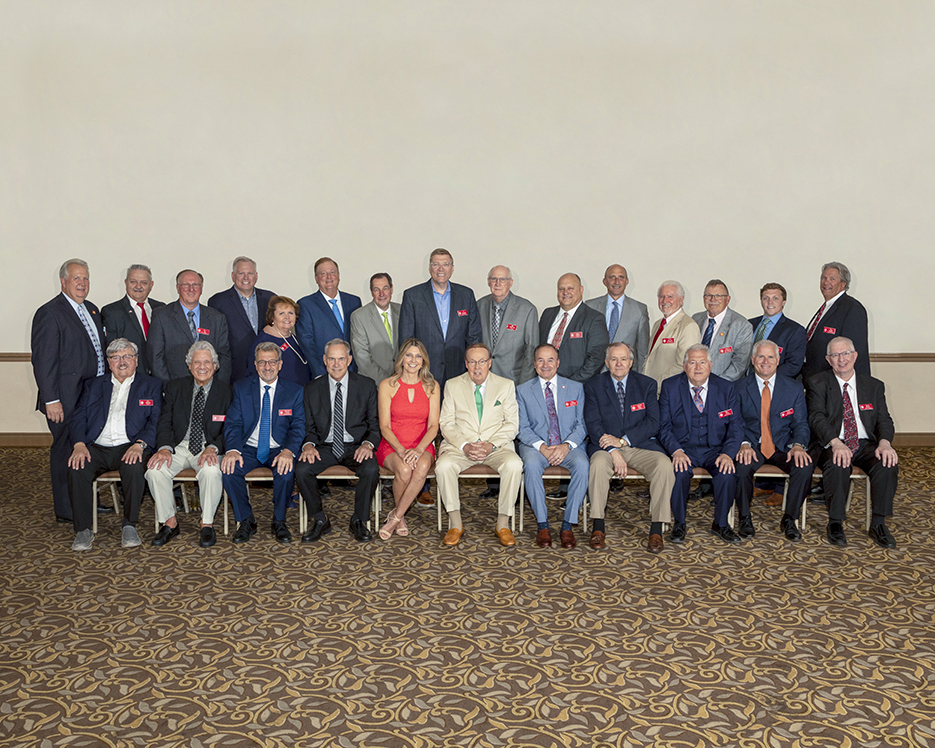