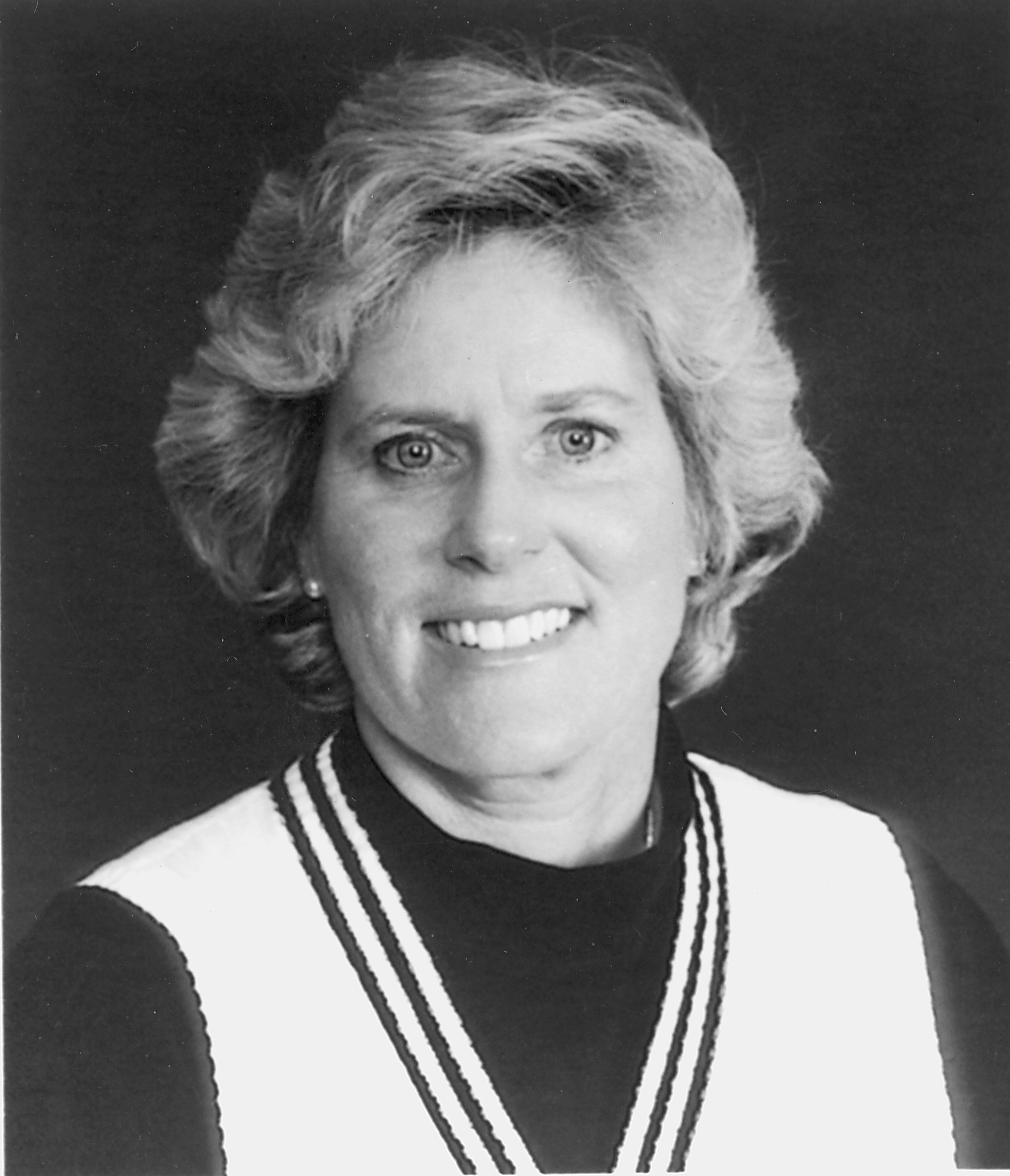 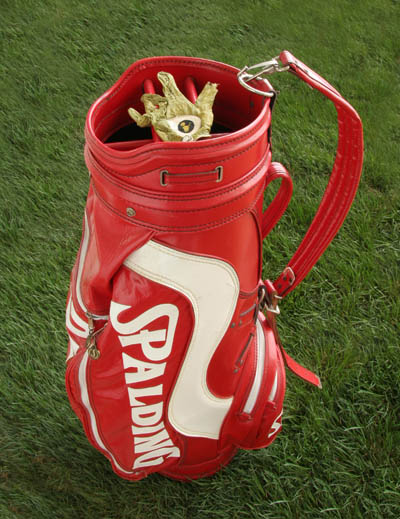 Golf’s Betsy King became only the sixth woman to be inducted into the National Polish-American Sports Hall of Fame. She is a superstar on the pro golf circuit and already a member of the Ladies Professional Golf Association Hall of Fame. The Pennsylvanian has won six major championships, including two U.S. Opens, and is one of the game’s leading money winners with a career earnings of more than $6.5 million. Before turning pro, Ms. King led Furman University to the women’s NCAA golf championship in 1977. She has 33 pro tournament victories and was named “Rolex Player of the Year” three times. Ms. King also has been named to five Solheim Cup teams, the women’s equivalent to the men’s Ryder Cup squad.

“One of her teachers said that whenever there was a game on the playground, everyone wanted Betsy on their team, even when she was in kindergarten.”

“She enjoyed every kind of sport,” Mrs. King said. “Her presents were a baseball glove, balls. I think our house was the only one where the daughter got the sports section before the father and she read it cover to cover.”

Athletics came naturally to Betsy. Her mother, a 1940 graduate of the University of Rhode Island, was elected to the university’s Athletic Hall of Fame. She earned five letters and was named best all-around athlete in her senior class. Betsy’s father had a football scholarship to Dickinson College in Carlisle, Pennsylvania.

Betsy finally concentrated on golf and has become one of the superstars of the game, a member of the Ladies Professional Golf Association Hall of Fame, winner of six major championships including two U.S. Opens and leading career money winner with more than $6.5 million.

King is only the sixth woman to be inducted into the Polish-American Sports Hall of Fame and she has led everyone in this year’s balloting. The Pennsylvania native qualified for the LPGA Hall of Fame in 1995 when she birdied the last two holes of the Shoprite Classic for her 30th career victory. No major sports hall of fame had tougher entry requirements than the LPGA – 30 victories with at least two majors, 35 with one major or 40 without a major. When King qualified, she was only the 14th member in the history of women’s golf.

King’s career is a seemingly endless list of superlatives – Furman University’s Athlete of the Year and Woman Scholar Athlete of the Year in 1977 when she led Furman to the National Collegiate Championship, 33 professional victories including the Cup Noodles Hawaiian Ladies Open this year, three time Rolex Player of the Year, two time Vare Trophy (best scoring average) winner, Rolex Rookie of the Year and member of five Solheim Cup teams, the women’s equivalent of the Ryder Cup. Only King and Dottie Pepper have qualified for every American team since the series began and King has a 12-6-2 record.

Her most recent tour victory came only two weeks ago when she won the Corning Classic by sinking a 10-foot birdie putt in a three-way playoff for the $120,000 first prize. King now is in seventh place this year with LPGA earning of $281,179 in 12 tournaments.

“We never had to tell Betsy to practice,” Mrs. King said.

In fact, Mrs. King added, laughing, “She’d say she couldn’t do dishes because she had to go practice.”

The Kings belonged to Reading (PA) Country Club and Betsy and her older brother, Lee, now an attorney in Stuart, Fla., were strong golfers.

“They were very easy to raise, very supportive of each other and they didn’t fight each other,” Mrs. King said.

But for all the practice, all the success at Furman and earning the LPGA rookie award, it took King seven years to win her first tournament and she had to completely rebuild her game under the direction of Ed Oldfield, a veteran Chicago professional. She got as high as second in four of those years and fifth in two others but her stroke average was 74-plus and that doesn’t win tournaments. King began working with Oldfield in 1980 and her hard work began paying off as she improved steadily, finally getting her stroke average under 72 in 1984. It was then that she won for the first time, the 1984 Women’s Kemper Open, the seventh event of the season, at Royal Kaanapali Golf Club in Maui, Hawaii. She won again a month later in Orlando, added a third victory in Denver in mid-summer and took Player of the Year honors.

It also started a string of ten straight seasons in which King won at least once including successive U.S. Opens at Indianwood Country Club in Lake Orion, Michigan, in 1989 and Atlanta Athletic Club in Duluth, Georgia, in 1990.

King’s victory at Indianwood came in a setting Hollywood couldn’t beat. The winner by four shots over Nancy Lopez, King holed her final putt on the enormous 21,000 square foot amphitheatre green, surrounded by thousands of fans. Moments later, a Scottish bagpipe band, in full regalia, marched up out of a valley on the 18th fairway as the sun was setting and the full scene, with the moist-eyed King, was captured by ABC’s television cameras and shown across the nation.

As successful as King has been on the golf course, she has matched it in her personal life.

King is an exceptionally caring individual. She organized house-building projects for Habitats for Humanity in Phoenix (she’s a Scottsdale resident) and Charlotte, North Carolina and got fellow LPGA members to wield hammers and saws.

King was given the Charles Bartlett Award by the Golf Writers Association of America in 1994 “for unselfish contributions to the betterment of society” and the 1987 Samaritan Award which acknowledges humanitarian and charitable efforts.

At the end of the 1993 and 1994 seasons, she went with a group of players to Romania to work with the orphan relief organization and she is on the National Board of Trustees of the Fellowship of Christian Athletes.

King also worked to take the LPGA to her home area of southeastern Pennsylvania and the Betsy King Classic in Kutztown, between Reading and Allentown. This September’s tournament will be the fifth King Classic and Betsy has been a perfect host – she’ll let her “guests” win.