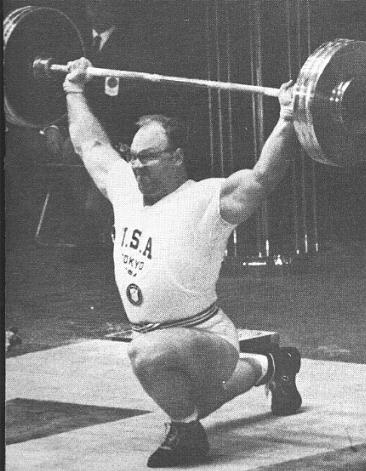 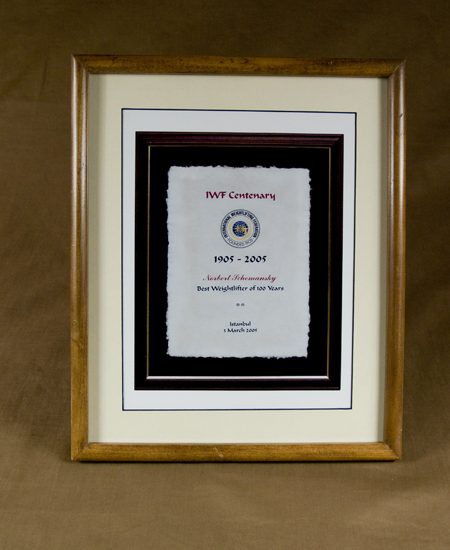 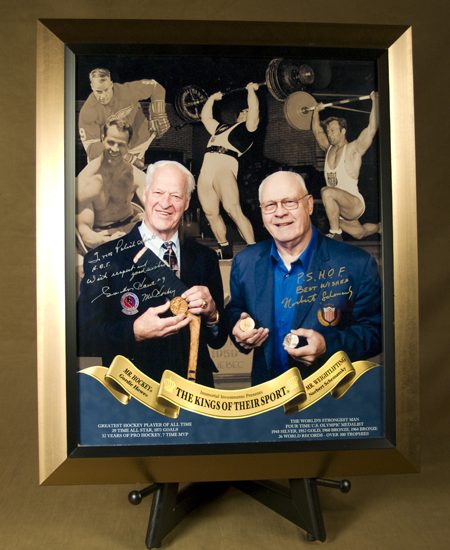 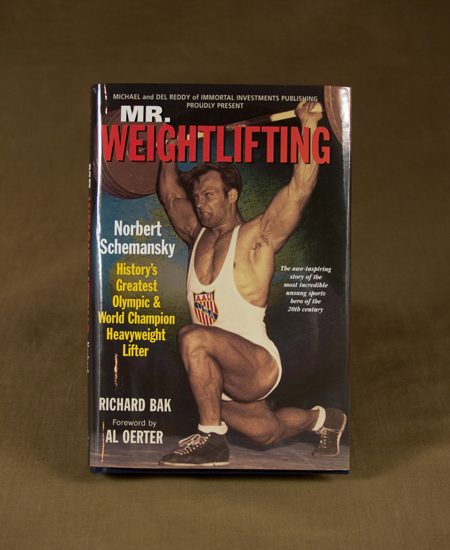 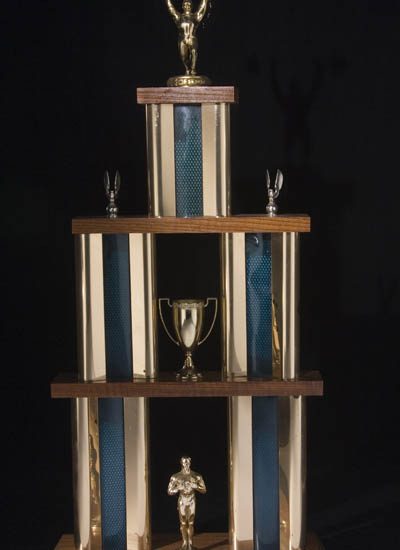 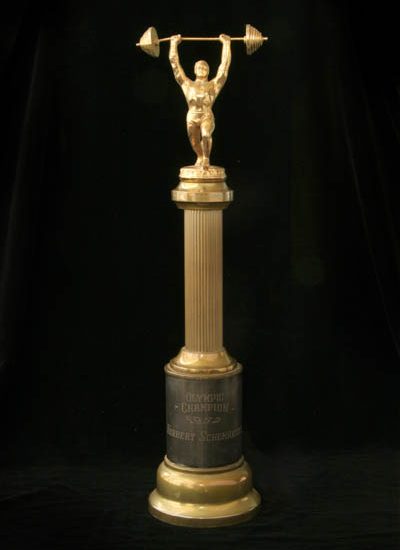 The Detroit native won his first world weightlifting title in 1951 in Milan, Italy. He reached the pinnacle of his success during his mid-30s, an age when most weightlifters have reached the point of steady decline. He gained international acclaim following his success at four different Olympic Games-1948, 1952, 1960, 1964-coming through with a Gold, a Silver and two Bronze medals. During his career, in addition to the Olympics, Schemansky won three world championships, nine national heavyweight championships and a collection of over 300 titles and 26 world records.

Norbert Schemansky was born in Detroit, Michigan, on May 30, 1924. He attended St. Thomas the Apostle School along with his three brothers and four sisters.

Norbert gained his initial interest in weightlifting in 1938 after watching his older brother, Dennis, compete in an A.A.U. championship. Soon, he was doing better than his brother and it became a family competition as his younger brother, Jerome, joined in the almost daily weightlifting workouts.

Norbert appeared in his first world championship competition at age 17 in 1941. However, World War II interrupted his career. Schemansky served his country in the armed services including seeing action in the Battle of the Bulge. After the war, he competed in the first of four Olympic Games. In the 1948 games in London, he earned a Silver Medal in weightlifting. In 1951, Schemansky won his first world title at Milan, Italy.

In the 1952 Olympic Games in Helsinki, Schemansky won a Gold Medal in the middle-heavyweight category. In 1960, at the games in Rome, he won a Bronze Medal at the age of 36. Norbert then had back surgery, his second, after which his doctors said he would be lucky to walk again. Schemansky defied all the medical experts by not only walking, but by continuing to compete in his sport. In the 1964 Olympics in Tokyo, he became the first weightlifter to earn four medals by capturing the Bronze.

During his career, Schemansky competed in both the super-heavyweight and the middle-heavyweight categories. Some of his personal bests include lifting 415 pounds in the press competition and 445 pounds in the clean and jerk. Schemansky would win three World Championship titles; 1951 in Milan, Italy, 1953 in Stockholm, Sweden and 1954 in Vienna, Austria. Schemansky was also runner-up three times. He was a Pan American games champion and won nine national titles. In total he won over 300 trophies and set 26 world records.

Norbert Schemansky excelled in his sport long after most competitors had retired. His accomplishments in weightlifting made his name recognizable throughout the world.