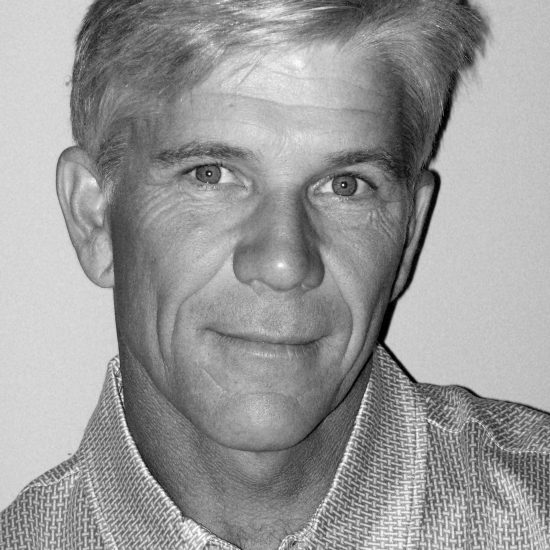 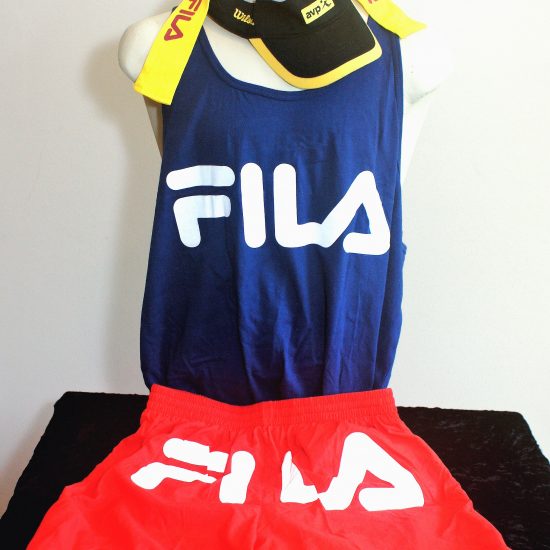 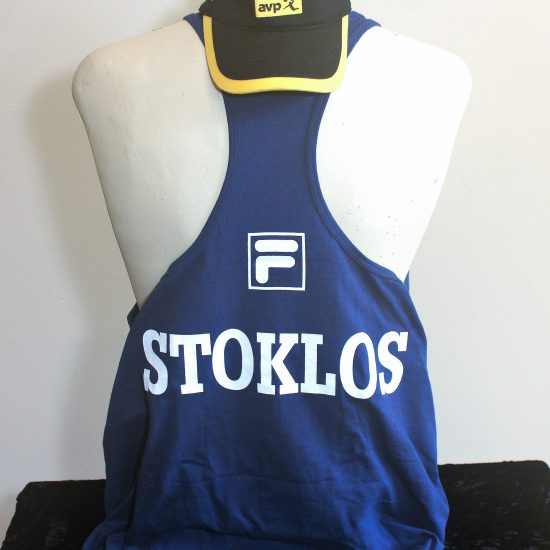 Randy Stoklos played 19 years on the professional beach volleyball tour earning his first career title at the 1981 Manhattan Beach Open. He went on to win 122 Career Opens which is third on the all-time wins list. Stoklos won three U.S. Championships (1982, 1988 and 1990) and was voted AVP’s Most Valuable Player three times (1988, 1989 and 1991). Stoklos teamed with Sinjin Smith to win the Beach Volleyball title at the 1992 Olympics in Barcelona as a demonstration sport which became an official Olympic sport at the following Olympics in 1996. He became the first player to reach the $1 million mark in earnings and finished his career ranked third on the AVP Career Earnings list.

King of the Beach

Randy Stoklos is remembered as one of the great players in the sport of beach volleyball, as well as a tremendous athlete whose skill, determination and charisma helped turn that competition into a highly competitive global pro sport.

Randy’s youth was a lot different than that of his father. Rudy Stoklos was born in Lodz, Poland on September 10, 1921, and grew up during a time of great turmoil in Europe. Rudy was attending the University in Warsaw when Germany invaded Poland. He was taken by Nazi troops to a concentration camp, but managed to escape his captors. After surviving the horrors of the war he boarded a ship for the United States in 1947. Along the way Rudy met an American woman of German heritage named Alice Wentzel, and the two eventually got married.

The couple first settled in Jersey, but eventually decided to go to California in 1958, where Alice’s brother lived. They traveled along the historic Route 66 out west. Rudy later told his son about the excitement of seeing the sun glowing from behind the mountains as they approached “The Golden State.”
Rudy, who was a self-taught electronic engineer, went to work for the Kenwood Electronics in Southern California, and developed the first amplifier/tuner. He later created his own company in 1966, SARAS Speakers, which manufactured high fidelity loudspeakers.

Randy and his twin sister Rhonda were born on December 13, 1960. As a boy Randy became interested in sports; however, he recalled that for Rudy Stoklos “any kind of sports wasn’t in his repertoire.” Rudy thought that playing sports was a waste of time, and wouldn’t help Randy earn a living. Instead, he had Randy spend most of his free time during the week studying or working at the family business.

The family lived close to the beach, and young Randy would go down to Muscle Beach in Santa Monica on the weekends and play beach volleyball. Having lived in war-ravaged Poland, Rudy had a hard time understanding his son’s desire to “hang out at the beach.” Randy explained that his father “came from a work-oriented background — he was a workaholic.”

Randy played in his first Open tournament at age 16, and began working his way up the amateur ranks. He also played on the volleyball team at Palisades High School, even though his father often pulled him out of practice to go to work. Still, Randy was a top player on a team that won two City Championships. He was such a great athlete that the coaches at “Pali High” wanted him to play basketball and other sports as well. However, his weekdays were dedicated to studying and working at the family business. He started out sweeping floors at Saras, and eventually became the company president.

After playing at Pali High, Stoklos was on the U.S. Boys’ Junior National Team that won the Pacific Rim Championship 1979. He went on to play setter at Santa Monica City College, where he was named Most Valuable Player of the State tournament, and then at UCLA. Randy remembers that it was when he received five full scholarship offers to play volleyball that his father started realizing that beach volleyball might be a good thing for his son.

Randy left UCLA in 1980 to join the beach volleyball pro circuit. At age 20 he won his first beach tournament, the Manhattan Open, considered the Wimbledon of beach volleyball, and was considered a top prospect. In the early 1980s beach volleyball was transitioning from a fun, recreational activity confined to Southern California to a full-fledged tour (AVP) in 1982, offering millions of dollars. Randy was one of the central figures in that transformation. The California sport spread across America and eventually to a World tour (FIVB) in1987, and then an Olympic sport in 1996 Atlanta Games.

At 6-4, 215-lb., Randy was powerful, athletic player with all of the necessary physical tools. Randy also brought a fiery competitiveness and mental toughness to the sport. That combination produced impressive results; over his career he captured 123 beach volleyball tournament wins, the third most all-time in the sport. He was the second player to ever reach the century mark. Most of those wins came while teamed up with long-time partner Sinjin Smith. He and Smith were a dominant duo, and are the winningest men’s beach volleyball team in history with 115 titles. They were FIVB Beach Volleyball World Champions five times. Stoklos and Smith won the Beach Volleyball title at the 1992 Olympics in Barcelona as a demonstration sport, prior to it becoming an official Olympic sport in 1996. Stoklos-Smith were also voted by the FIVB as the Best players of the Decade 1990-2000.

“Stokey” won numerous individual awards during his career, including being named the AVP’s “Most Valuable Player” four times.

Randy’s father died in 1988, so he didn’t see his son make history by becoming the first player to reach the $1 million mark in career prize earnings in his sport. Randy reached that milestone by winning the Honolulu Open in 1992. By the time he ended his career, Randy had nearly $2 million in total winnings.
A charismatic figure, Randy was also one of the first beach volleyball athletes to earn a lucrative sponsorship endorsement and throughout his career was associated with top companies Fila, Bausch & Lomb, Gatorade, and Coppertone Sport Sunscreen. He even had one of the first Nintendo computer games, Kings of the Beach. He has appeared on the covers of M and Men’s Fitness along with dozens of front covers for Volleyball Magazine. He also played one of the leads in the 1990 Tri-Star Pictures release, “Side Out.”

Since retiring from completion, Stoklos has continued to be involved in beach volleyball, including running summer camps that trained more than 1500 young volleyball players in Southern California over the years. He also coached at Palisades High. Randy is devoted to his children as well. His son, Shane, recently helped Palisades win the CIF City Section Division 1 boys volleyball championships where he was named MVP. His daughter, Shay, is a student at UC-Santa Cruz.

“I live in a different world,” said Randy in reflecting on his life and his father’s. “He was running away from war, and I was going down to the beach and having a good time.” Of course, it wasn’t just “fun in the sun” for Randy; it took a lot of hard work and training to rise to the top of the sport that had some tremendous athletes at the time.

Randy certainly became one of the all-time greats in beach volleyball, and has been elected to CBVA Hall of Fame, the Volleyball Hall of Fame (FIVB), the California Jr. College (CCCAA) Hall of Fame, and the LA CIF City Hall of Fame. His latest honor, of course, is his election to the National Polish American Sports Hall of Fame.

Although they lived in different worlds, Randy and Rudy Stoklos were both talented and dedicated men, determined to make better lives for their families. In their own ways, they both certainly succeeded. As Randy put it: “If there was one thing I learned from my father, it was that, if you work hard in anything you do, eventually you will get to the top of that field.”