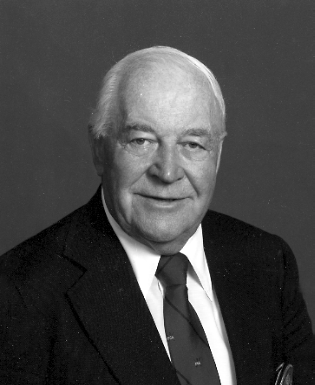 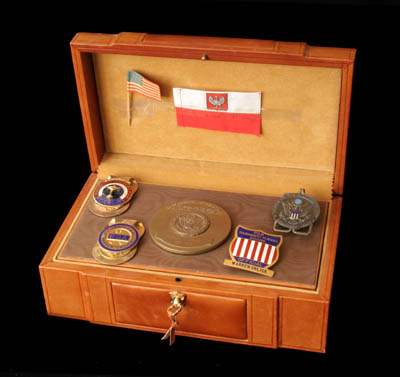 Orlick has attained an international recognition as golf’s “Mr. Rules,” a professional and the “teacher of teachers.” A golf professional for over 50 years, he was the 1960 “Pro Golfer of the Year” for his all-around ability and contributions to the game. He has served on the tournament committee of every major golf tourney for four decades: the Masters, PGA Championship, U. S. Open, Ryder Cup and PGA Seniors.

‘Par Excellence’ in All Phases of Golf

Warren Orlick has been associated with the game of golf since the age of eight when he started the long career as a caddie at the Grosse Ile Golf and Country Club. Orlick has attained international recognition as golf’s “Mr. Rules,” a professional, a teacher and a ‘teacher of teachers.”

“If you didn’t learn the business from Warren, you wouldn’t learn it from anyone,” said Jim Picard of Lochmoor Club.

As one of the foremost authorities on the Rules of Golf, Orlick has ruled on them in meaningful decisions during tournament play. He conducted rules seminars for other PGA Sections and National PGA Rules Workshops for professionals and amateurs. Orlick served on the tournament committees of every major golf tourney for over three decades: the Masters, the PGA Championship, the U.S. Open, Tournament Players Championship, the Ryder Cup Matches and PGA Seniors.

In 1960, Orlick was named Professional Golfer of the Year for his all-around ability and contributions to the game.

Orlick was elected to the Michigan Sports Hall of Fame in 1979.

In 1990, Orlick sought medical treatment to help him regain the use of one of his hands. As a result of his rehabilitation, he established a weekly Adaptive Golf Clinic through which he taught and assisted anyone with an impairment who longed to regain some dexterity. Over the next 12 years, he started Adaptive Golf leagues and tournaments as well as designed many devices to make it easier for golfers with disabilities to play and continue to enjoy the game. In recognition of his contributions, the 90-year-old Orlick was presented with the 2002 Rick Knas Lifetime Achievement Award for his significant contributions to Michigan’s athletes with disabilities. Truly a Hall of Fame accomplishment!