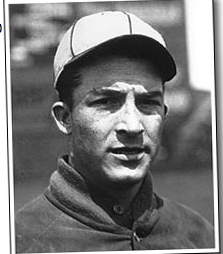 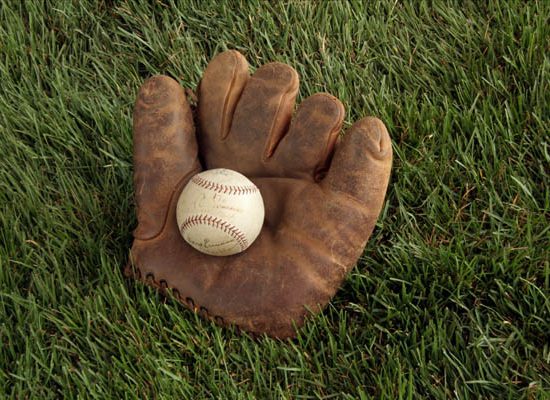 Al Simmons was known as “the slugger who made Milwaukee famous.” He moved up from the sandlots to the majors in 1924 with the Philadelphia A’s, where he hit .300 or better for 11 straight seasons. He was American League MVP in 1929 and won back-to-back league batting crowns in 1930 (.381) and 1931 (.390). Traded in 1932 to the Chicago White Sox, Simmons batted over .300 for two seasons until slumping somewhat and finishing his career with Detroit, Washington, Boston Braves and Cincinnati. He compiled a .334 lifetime average. He was elected to baseball’s Hall of Fame in 1953. Simmons died May 26, 1956, in Milwaukee.

Around the major leagues, Al Simmons was known as “the slugger who made Milwaukee famous.” Born Aloysius Szymanski on May 22,1903 in the poorer section of Milwaukee, young Al learned the rudiments of baseball on the city’s sandlots. He was considered “the local boy who made good” by his hometown when he joined the Philadelphia Athletics in 1924. Simmons had impressed the A’s by hitting .398 for the Milwaukee Brewers in 1923.

The husky, right-handed hitting Simmons was known for his unusual batting style. He stepped away from the ball just before starting his swing, earning him the nickname “Foot-in-the-bucket Al.” Despite his unorthodox style, Simmons proved to be one of the all-time outstanding sluggers in the American League.

While with the A’s, Simmons hit better than .300 for 11 straight seasons. He also drove in more than 100 runs in each of those 11 seasons as well. He was voted the league’s most valuable player in 1929 after helping the Athletics beat the Yankees for the pennant and then hitting two homeruns and batting .300 against the Chicago Cubs in the World Series.